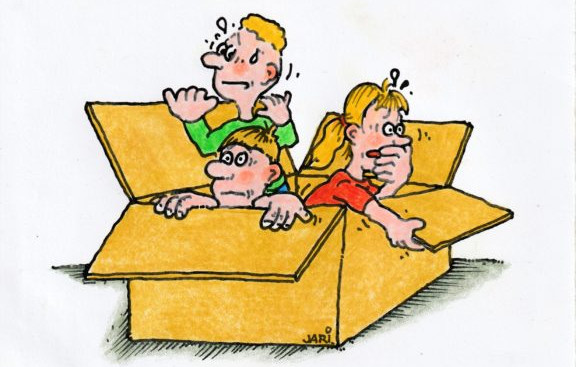 Verschickung – After 1945 that was the collective term for sending 8-12 million pre-school and school children, due to health problems, to recovery and convalescent homes between the 1950s and 1990s. These young children were “shipped” there alone, in group transports. Many children remember their sent-away experiences as traumatically.

Children’s home photo from Norderney 1961, image rights by A. Gobbetto

A first empirical investigation, commissioned by the broadcast REPORT MAINZ program, after a rough screening of 1000 publicly available comments, yielded the following results: 94% of former shipped away children rated their experience negatively, 67% of said they suffered because of punishments, 64% rated their aunts’ [caregivers] behavior negatively, and 90% described short-term physical and mental consequences. These include disorders of performance and social behavior. Additionally, it includes anxiety disorders, depressive moods, and suicidal intentions. 61% of the children said they still suffer today because of incidents during the placement.

There was a first CONGRESS in Sylt in November 2019, where over 70 people unanimously adopted a DECLARATION that serves as the basis for our further work and, since then, has been developed into GUIDELINES.

At Sylt, we decided to take the urgently needed research and processing into our own hands, in the form of on-site citizen research on the respective home locations. We have founded a first association that takes care of the website, a first project for citizen research, and our annual congress. Then a first QUESTIONNAIRE was developed for an in-depth analysis of the phenomenon of “children shipments.” It is anonymized and is stored on a server of an internationally recognized institute (Nexus e.V.)

Connection to all contact persons is available via the NETWORKING page. There we look under HOME AREA COORDINATION for further home area coordinators (there were often 10-30 children’s homes in one health resort). These contact persons compile information for their home area and coordinate the affected to that home location. This is where the planned citizen research will start.

We are happy about every donation! Support our work. Our suffering must be acknowledged and children shipments that occurred in the 50s and 90s must be processed and researched!

Please donate to the account of our association: Aufarbeitung und Erforschung von Kinderverschickung (e.V. applied for): 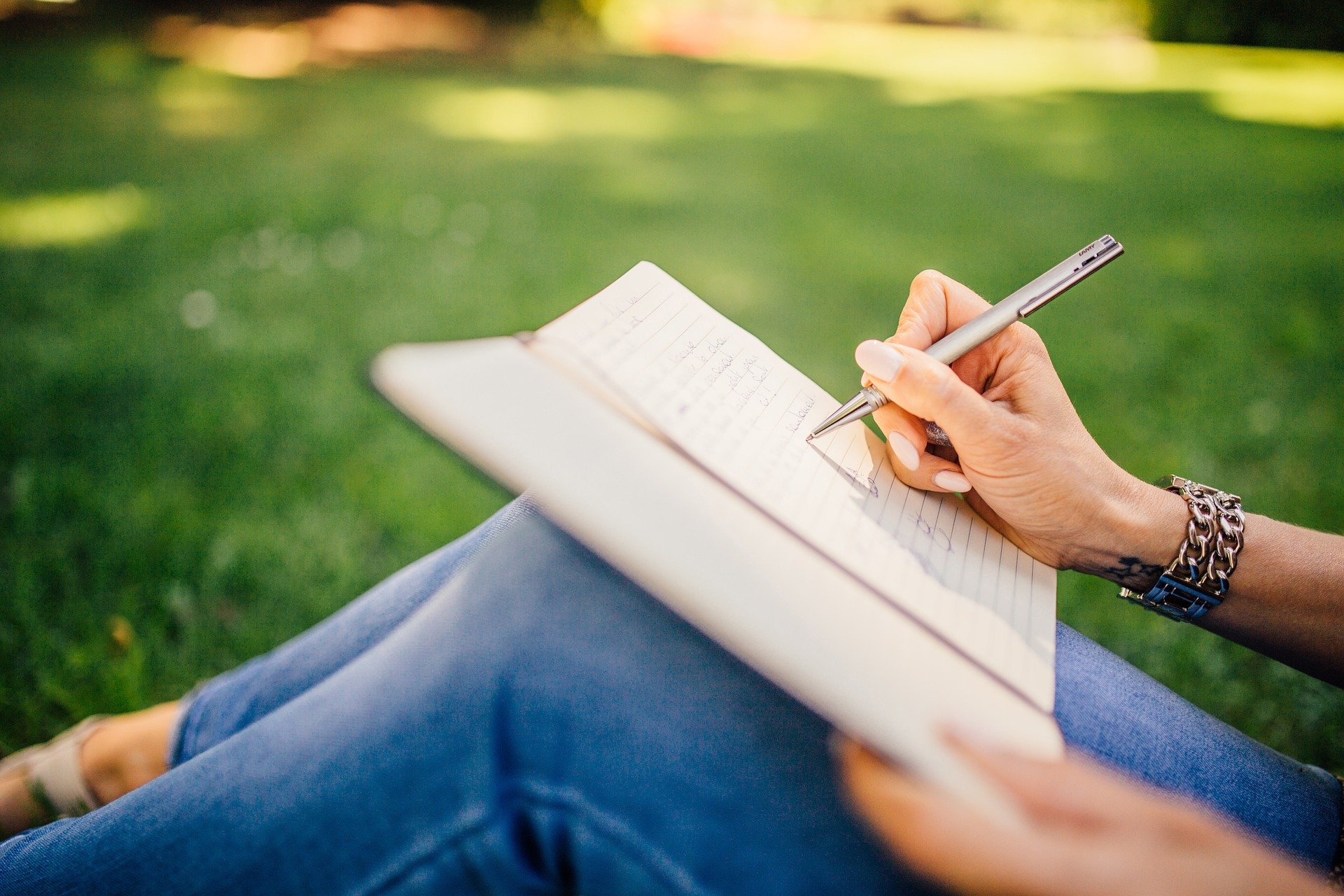